Just added to your cart

Twiddler’s original fidget bands stretch around chair or table legs. You can rest your legs on the bands and they will provide a constant source of bounce. Fidget bands make any monotonous task (like studying) slightly less boring.

Its all in good fun, but the real question is: do fidget bands actually work? The answer is absolutely yes! There is a wealth of psychological and experimental data that support the use of fidget devices, including Twiddler’s fidget bands. In this article we will go over a chunk of this evidence so you can rest easy knowing that Twiddler bands improve focus and performance. 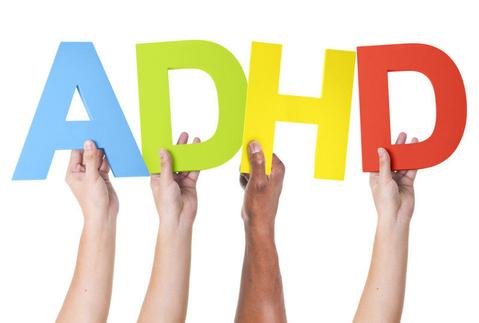 We begin by looking at the theoretical evidence. Inattention and hyperactivity is related to a lack of stimulation: something scientists call a “low arousal state”. This is primarily the result of the Yerkes-Dodson Law, and the Low Arousal Theory:

Feel free to click the links to our other articles, which cover this in depth. These two points show a theoretical basis for hyperactive people to need a constant source of stimulation. This can be easily provided by Twiddler fidget bands.

Fidget bands for chairs and desks provide a constant source of stimulation. Unlike fidget spinners or cubes, the Twiddler bands are hidden from sight and available whenever you’re sitting. These are the perfect products to provide additional psychological arousal, and improve focus.

There is also plenty of experimental evidence that shows the benefits of fidget bands. For example, a U.K. study of over 12,000 women showed that while sitting for a long time a day increased the risk of death, fidgeting counteracted this effect.

Sitting for 7 hours a day increased the “all-cause-mortality” rate by 30% in the low fidgeting group. The high fidgeting group actually recorded a slightly lower risk of death from sitting. This study is a high powered study with a large sample size, and it shows fidgeting as beneficial for long-term health.

A study published in the journal Science showed that fidgeting played a significant role in reducing weight gain. When you fidget, you increase the caloric expenditure without exerting much effort, which prevents weight gain and even promotes weight loss.

A little-know fact is that boredom produces stress. In the University of Cincinnati study that showed this result, the researchers had participants engage in sustained periods of attention and measured their subjective stress levels. The participants became more stressed as the boredom dragged on.

What does this mean for me?

Twiddler fidget bands are the ideal way to move around while you are focused on a task. They are quiet, non intrusive, and helps to reduce boredom and increase attention. Fidgeting also increases the amount of information you remember.

As an added bonus, Twiddler fidget bands could even help you lose weight and live longer! Click here to find out our more about our products.